Tanshi companies were originally established primarily to intermediate among financial institutions supporting the lending and the borrowing of call money. We intermediate “call transactions” in the money market, which were used by financial institutions to rebalance their fund shortages and surpluses. With the liberalization of interest rates and the removal of various regulations, tanshi companies currently intermediate and provide services for a broad range of products in the money market, including transactions for bond repos, equity repos, and commercial papers (CP). Furthermore, we endeavor to provide and develop a wide range of related services as registered financial institutions under the Financial Instruments and Exchange Act.

Ueda Yagi Tanshi’s founder Kaname Ueda left behind the quote, “interest rates embody the truth,” meaning that interest rates are a mirror reflecting the economic and social conditions of the day. As a specialist in interest rates, Ueda Yagi Tanshi will continue striving to fulfill its social mission to promote and maintain connectivity with the money markets by accurately addressing the needs of its clients regardless of the interest rate environment. 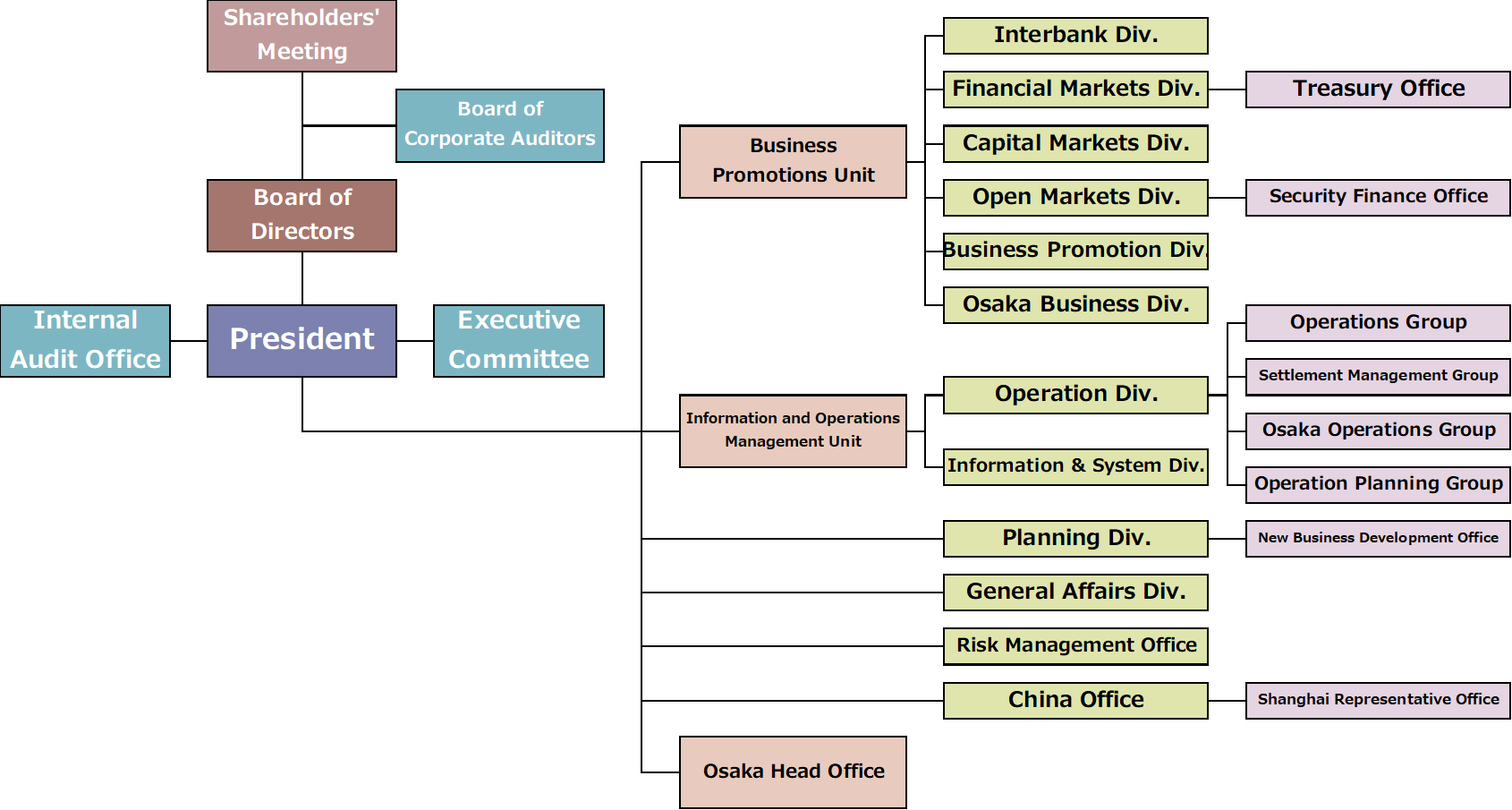 Board of Directors and Corporate Auditors

● Designated as a specified bill broker.

● Designated as a bill broker by the Ministry of Finance.

● Designated as a tanshi company under the direct control of the Ministry of Finance.

● Commemorative lecture held in honor of the Company’s 90th anniversary.

● Commemorative lecture held in honor of the Company’s 95th anniversary.

● Alliance formed with the Tradition Group for derivatives intermediary services.